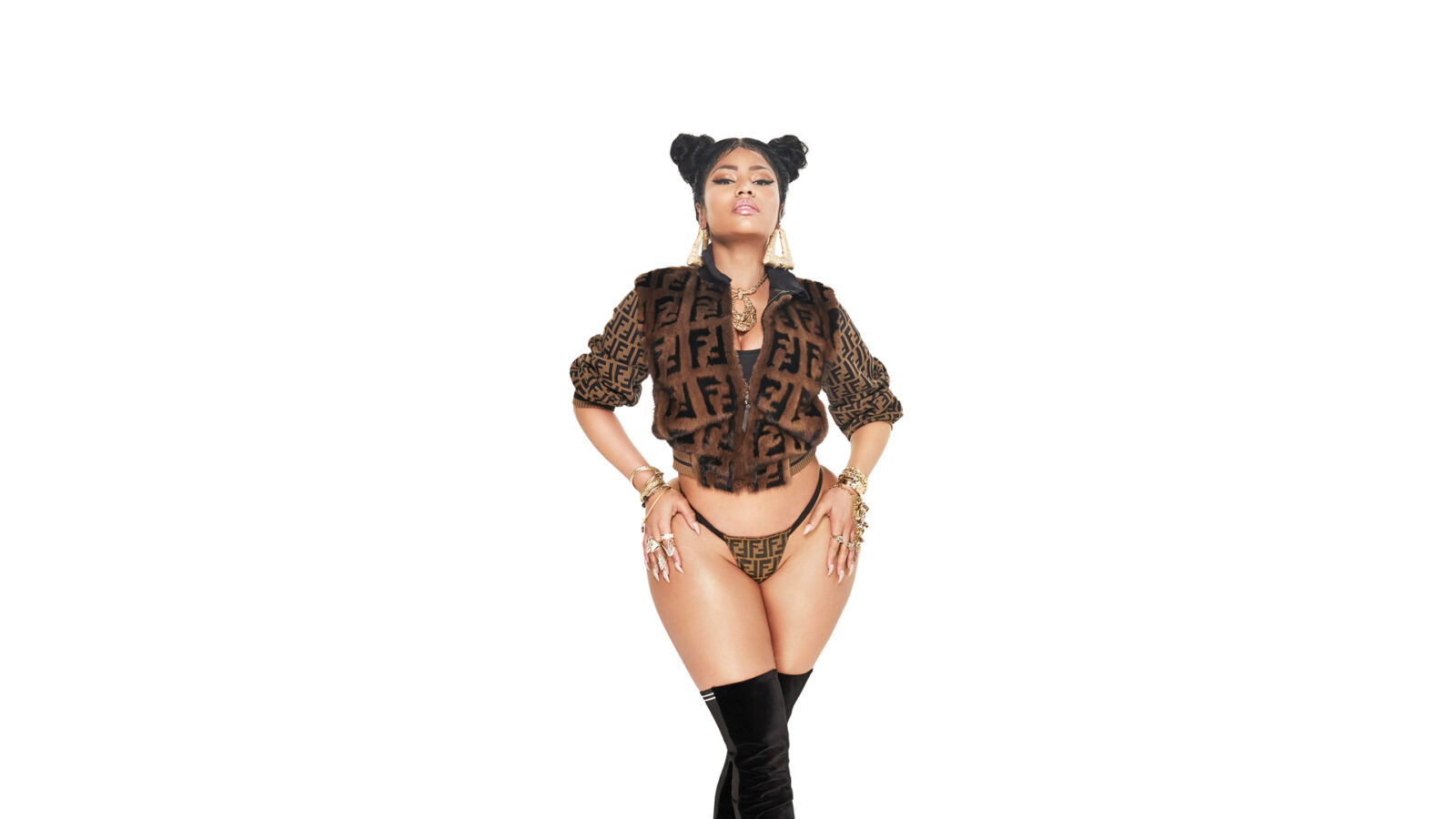 Onika Tanya Maraj-Petty (born December 8, 1982), known professionally as Nicki Minaj, is a Trinidadian-American rapper, singer, songwriter, actress and model. Born in the Saint James district of Port of Spain and raised in the Queens borough of New York City, she gained public recognition after releasing the mixtapes Playtime Is Over (2007), Sucka Free (2008), and Beam Me Up Scotty (2009).
Early in her career, Minaj was known for her colorful costumes and wigs, her distinct flow, and the use of alter egos and accents, primarily British cockney. After signing with Lil Wayne’s Young Money Entertainment in 2009, Minaj released her first studio album, Pink Friday (2010), which peaked at number one on the US Billboard 200 chart and was certified triple platinum by the Recording Industry Association of America (RIAA). The album yielded Minaj’s first Billboard Hot 100 top-five single, “Super Bass”.
Her second album, Pink Friday: Roman Reloaded (2012) saw Minaj move towards a dance-pop sound with a focus on her singing. The album debuted atop the charts in several countries, spawning one top-five Billboard Hot 100 single, “Starships”. Minaj’s third and fourth studio albums, The Pinkprint (2014) and Queen (2018), marked a departure from the dance-pop stylings of her previous records and a return to her hip hop roots, with the former spawning the Billboard Hot 100 top-five single “Anaconda”, and the latter, top-10 single “Chun-Li”. The deluxe versions of Pink Friday: Roman Reloaded and Queen also included the top-five singles “Turn Me On” and “Fefe”, respectively. Her feature on the remix of Doja Cat’s “Say So” and her 6ix9ine collaboration “Trollz”, both released in 2020, marked her first and second number-one singles on the Hot 100, respectively, with the latter making her the second female rapper to debut atop the chart after Lauryn Hill in 1998.
Outside of music, Minaj’s film career has included voice roles in the animated films Ice Age: Continental Drift (2012) and The Angry Birds Movie 2 (2019) as well as supporting roles in the comedy films The Other Woman (2014) and Barbershop: The Next Cut (2016). She also appeared as a judge on the twelfth season of American Idol in 2013. Cited as one of the most influential female rap artists of all time, Minaj has sold an estimated 100 million records worldwide, making her one of the world’s best selling music artists. Throughout her career, Minaj has received numerous accolades, including six American Music Awards, twelve BET Awards, four MTV Video Music Awards, four Billboard Music Awards, and two Billboard Women in Music Awards. She has also been nominated for 10 Grammy Awards. Minaj was the highest-ranked female rapper on Billboard’s list of the top artists of the 2010s. In 2016, Minaj was included on the annual Time list of the 100 most influential people in the world. 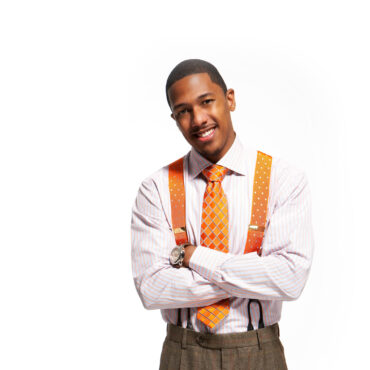