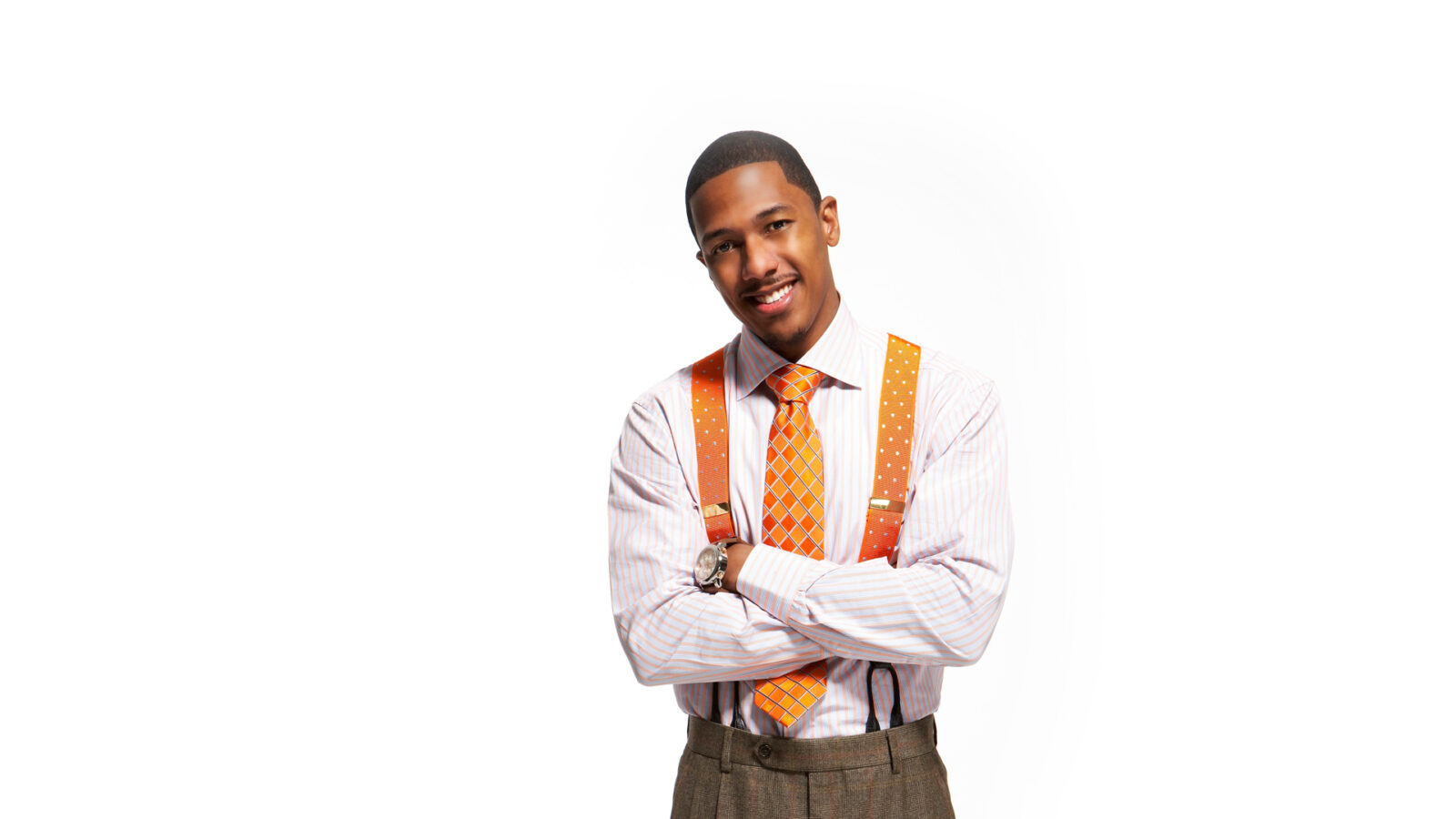 Nicholas Scott Cannon (born October 8, 1980) is an American comedian, rapper, and television host. On television, Cannon began as a teenager on All That before going on to host The Nick Cannon Show, Wild ‘n Out, America’s Got Talent, Lip Sync Battle Shorties and The Masked Singer. He acted in the films Drumline, Love Don’t Cost a Thing and Roll Bounce.
As a rapper he released his debut self-titled album in 2003 with the single “Gigolo”, a collaboration with singer R. Kelly. In 2007 he played the role of the fictional footballer TJ Harper in the film Goal II: Living the Dream. In 2006, Cannon recorded the singles “Dime Piece” and “My Wife” for the planned album Stages, which was never released.
Cannon married American singer Mariah Carey in 2008. The couple separated and filed for divorce in December 2014. The divorce was finalized in 2016, and they co-parent their children. 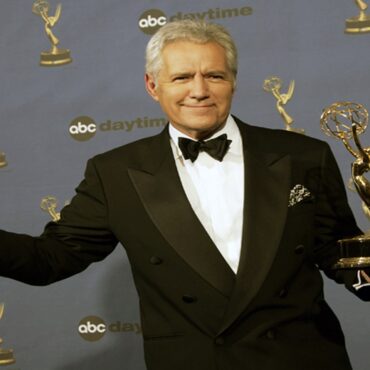 “Jeopardy!” host Alex Trebek recorded a special plea to viewers to support COVID-19 victims at the beginning of the last week of shows he taped before his death in November of pancreatic cancer. His message aired on Monday's edition of the popular television game. Trebek's final episode is scheduled to air on Friday, and it will be accompanied by a tribute. Longtime ‘Jeopardy!’ champion Ken Jennings is the first of […]