Time magazine names BTS its Entertainer of the Year 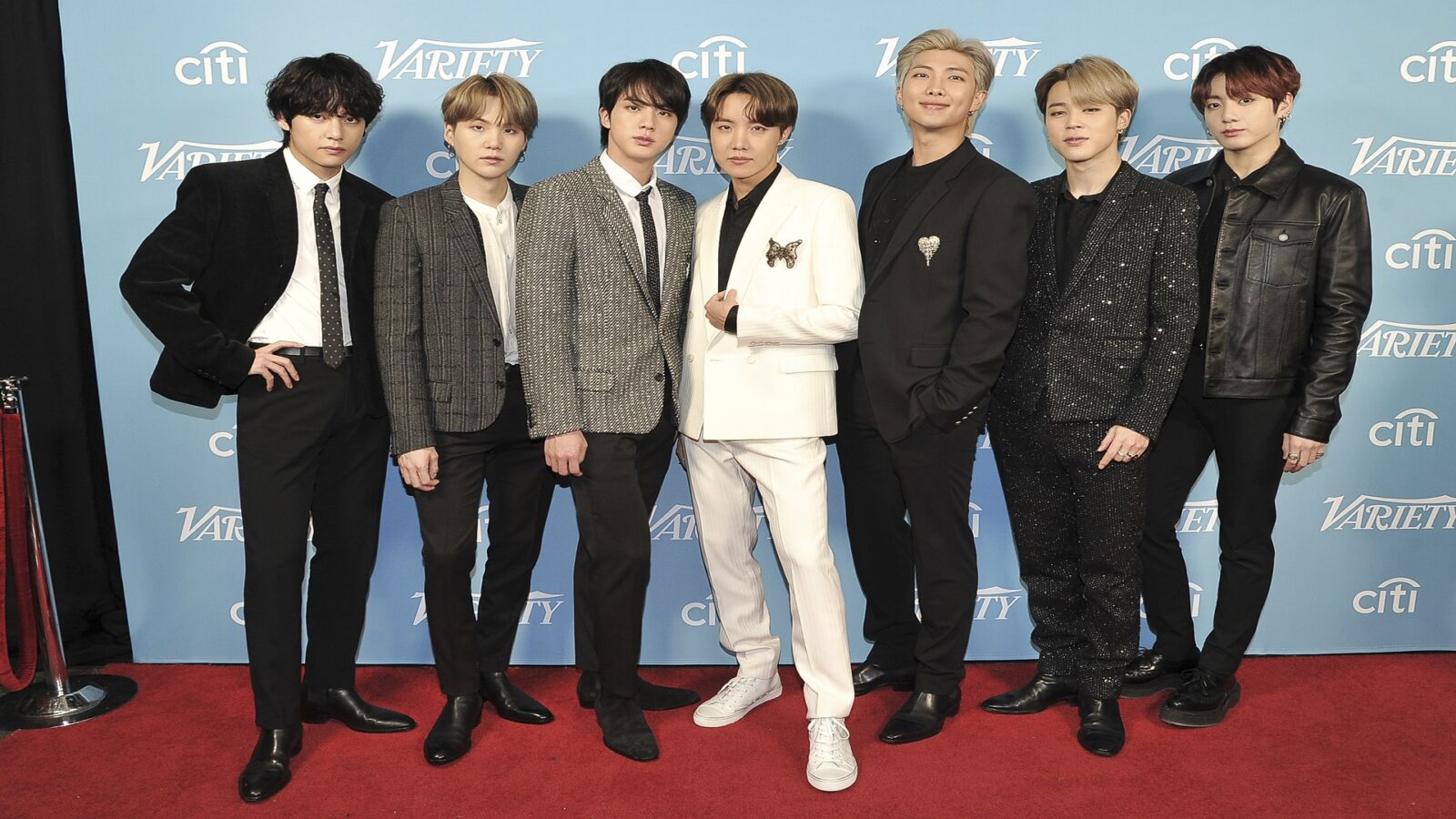 BTS has had more than just a “Dynamite” year — they’ve become such a global phenomenon that Time magazine named the South Korean group its 2020 Entertainer of the Year. The magazine announced the honor for the seven-member group on Thursday, hours before an NBC prime-time special that will culminate with the naming of Time’s Person of the Year. The magazine cited BTS’ massive global presence amid the pandemic, including leveraging their massive fan base to support causes like Black Lives Matter. The group has become a staple of recent awards shows, performing their flashy hit “Dynamite.” The song in November brought BTS its first Grammy nomination. 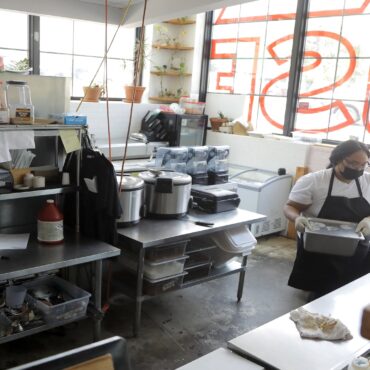 Baltimore restaurant owners who invested substantial amounts of money to make outdoor diners comfortable in cold weather are expressing frustration over new coronavirus restrictions. The Baltimore Sun reported Thursday that new restrictions from the city’s mayor will shut down all indoor and outdoor dining starting Friday evening. Jesse Sandlin, the owner of restaurant Sally O’s, invested more than $10,000 in heaters and a duct system. She said outdoor seating is […]