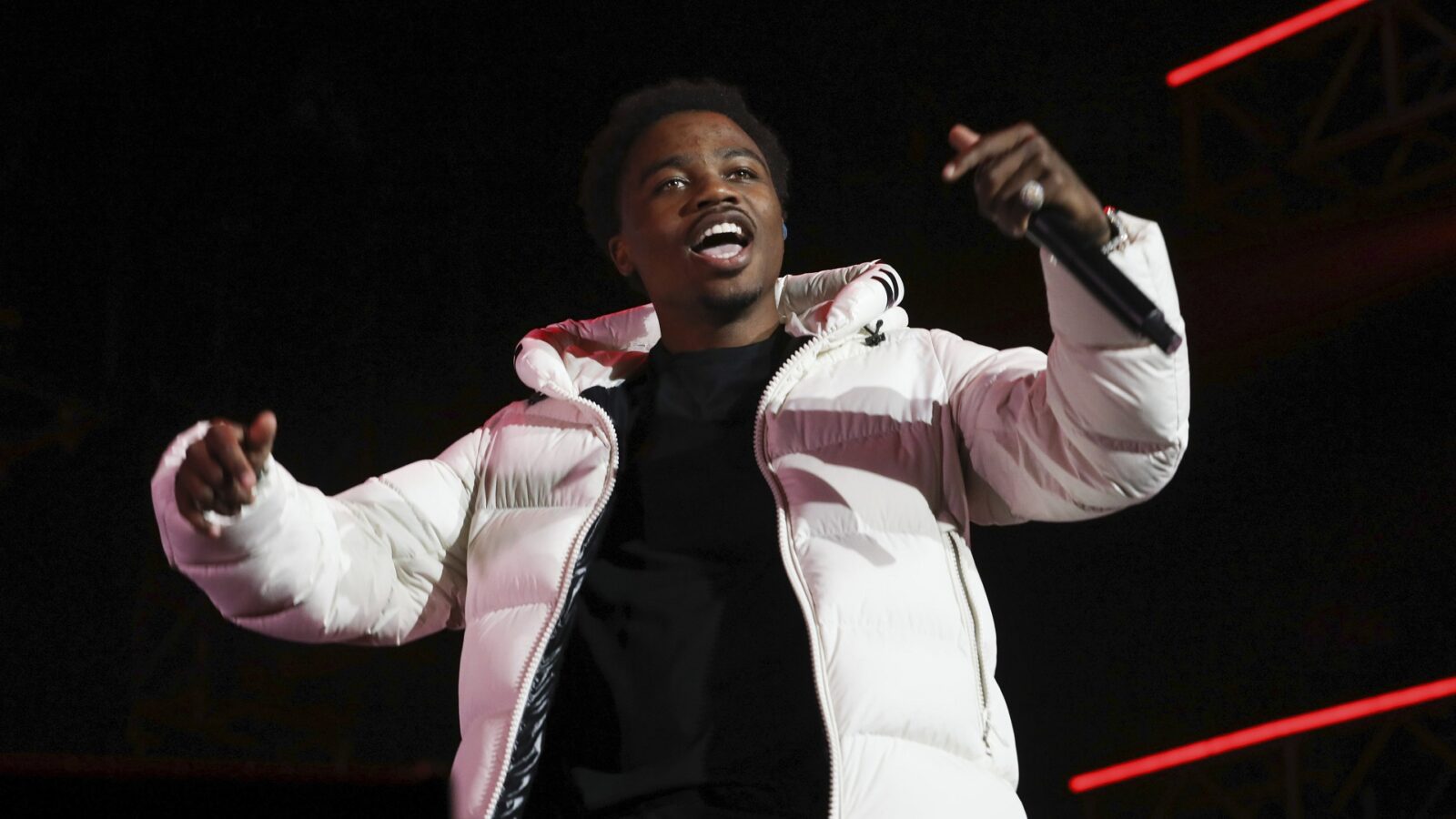 Roddy Ricch is the king of Apple Music: The rapper has the music platform’s most-streamed song and album of the year. Apple announced Thursday that Ricch achieved the feat with his hit “The Box” and his debut album, “Please Excuse Me for Being Antisocial.” Rappers dominated the Top 5 most-streamed albums on Apple Music, with Lil Baby’s “My Turn,” Pop Smoke’s “Shoot for the Stars Aim for the Moon” and Lil Uzi Vert’s “Eternal Atake — LUV vs. The World 2” claiming spots two through four. R&B star Summer Walker’s “Over It” came in fifth. The Weeknd’s “Blinding Lights” was the second most-streamed song of the year. 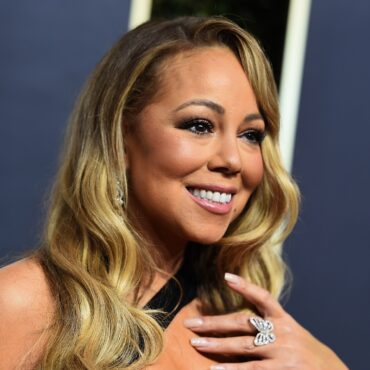 All Mariah Carey wants is you to enjoy her Christmas special 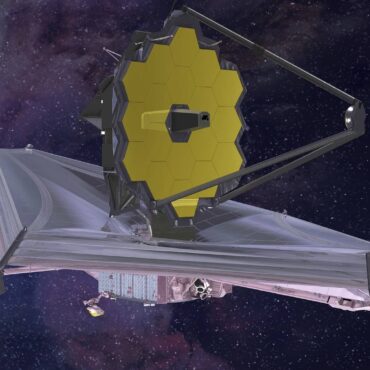 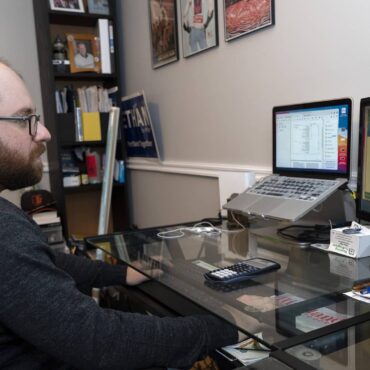