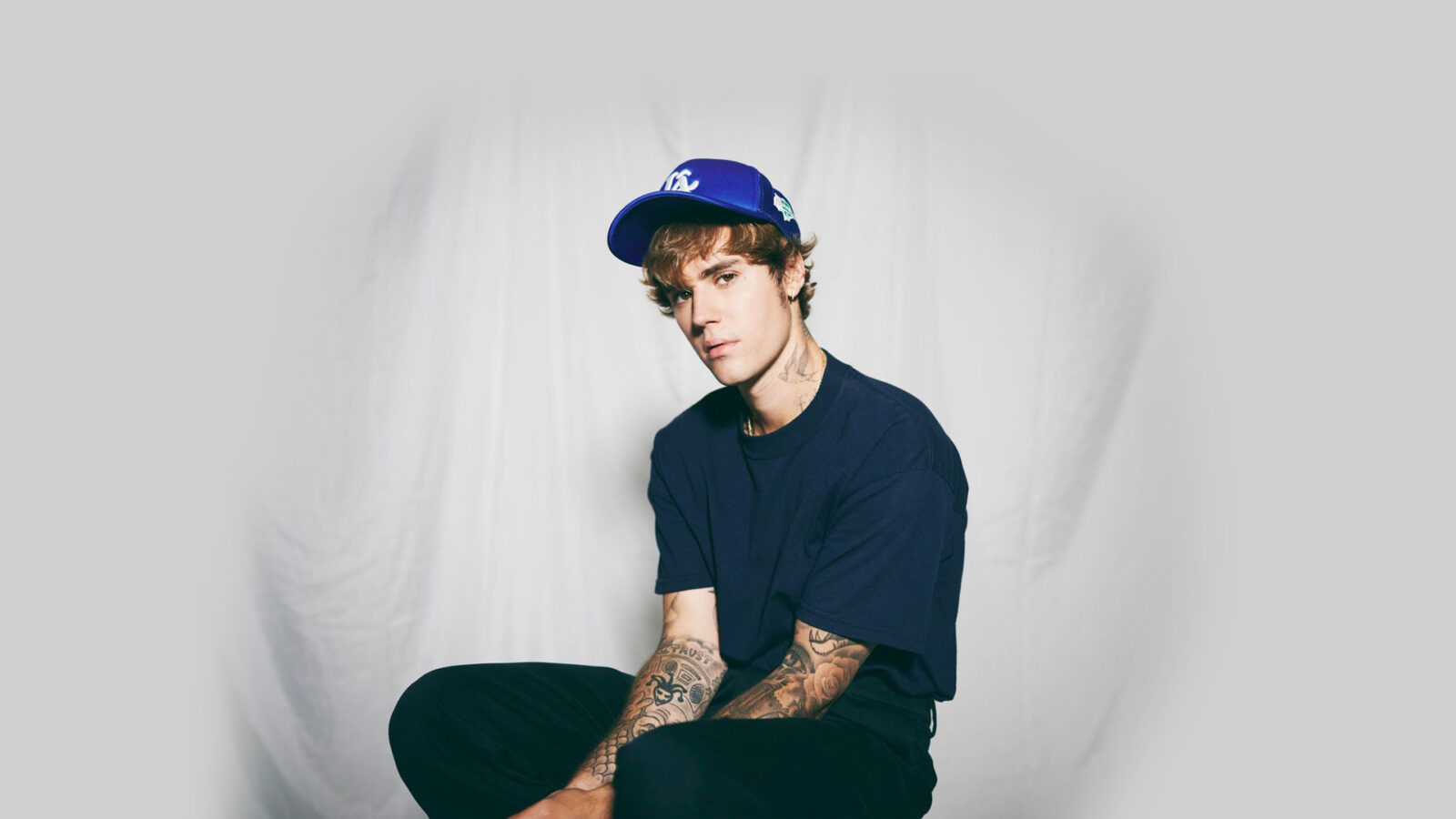 Justin Drew Bieber (born March 1, 1994) is a Canadian singer, songwriter and multi-instrumentalist. Discovered at age 13 by talent manager Scooter Braun after he had watched his YouTube cover song videos, Bieber was signed to RBMG Records in 2008. With Bieber’s debut EP My World, released in late 2009, Bieber became the first artist to have seven songs from a debut record chart on the Billboard Hot 100.
At 16 years old, Bieber released his debut studio album My World 2.0 (2010), which contained the hit single “Baby”. The album debuted atop the US Billboard 200, making Bieber the youngest solo male act to top the chart in 47 years. Bieber had quickly established himself as a teen idol.

With sales of over 150 million records, Bieber is one of the world’s best-selling music artists. He has received numerous accolades, including a Grammy Award, 15 American Music Awards, 20 Billboard Music Awards, two Brit Awards, a Latin Grammy Award, a record 21 MTV Europe Music Awards, and three MTV Video Music Awards. Time magazine named Bieber one of the 100 most influential people in the world in 2011. He was included on Forbes’ list of the top ten most powerful celebrities in the world, in 2011, 2012 and 2013. In 2016, Bieber became the first artist from Vevo to surpass 10 billion total video views. 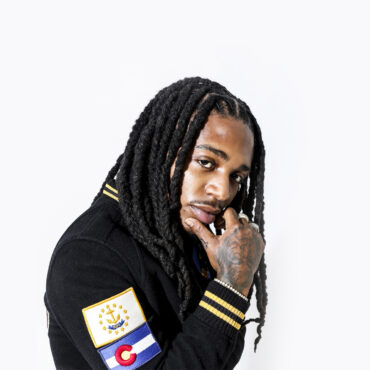