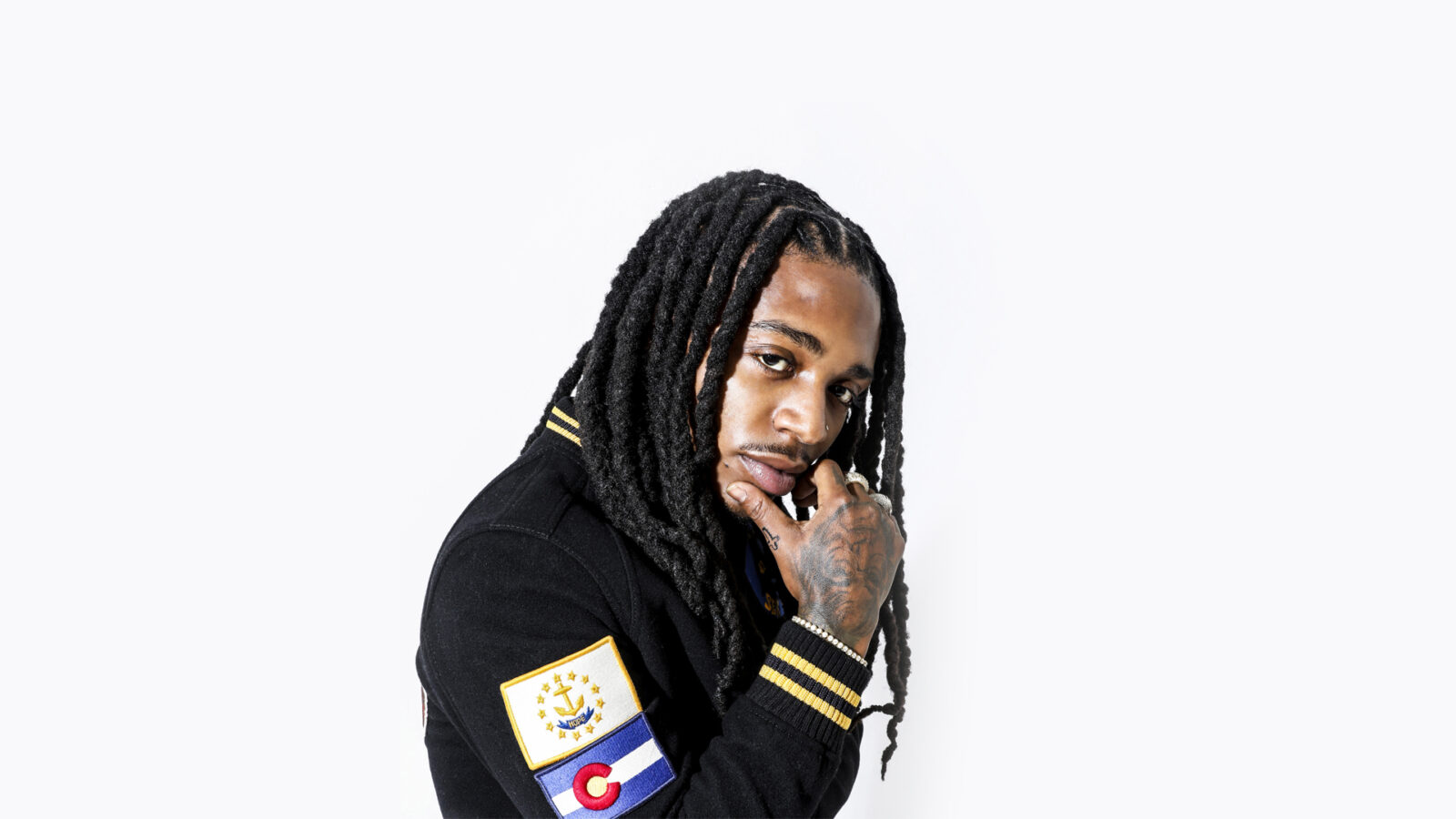 Rodriquez Jacquees Broadnax (born April 15, 1994), better known as Jacquees, is an American singer, songwriter and producer from Decatur, Georgia. In 2015 , he signed a Songwriter recording and management contract with Cash Money Records. His 2016 single, “B.E.D.”, was on the Billboard charts for 7 weeks, peaking at number 69. His debut album, 4275, was released on June 15, 2018.
Jacquees has worked with numerous other artists in the genre, including Chris Brown, Trey Songz, Donell Jones, T.I., Jermaine Dupri, Young Thug, Lil Baby and Wale.
In 2007, Broadnax met a former manager, Orlando Grind. He performed in a variety of talent shows before he finally met Russell “Block” Spencer, who is a founder and then-CEO of Block Entertainment. He then later worked in various different recording studios, however, he merely was blended with the team that did not offer him the opportunity to show his true talents. Block’s focus was only rap music, not R&B. Jacquees later began working closely at the Block Entertainment’s recording studio, gaining some more exposure with a release of a track, “Krazy”, featuring Atlanta rapper T.I.
On March 25, 2014, Jacquees independently released his second EP, 19, which debuted at number 15 on the US Billboard Top R&B Albums. The 11-track EP features guest appearances from Chris Brown, Rich Homie Quan, Lloyd,and Trinidad James. On October 1, 2014, Jacquees announced that he had signed a recording deal with Cash Money Records. In May 2016, he did a collaboration with label-mate Birdman, on an EP titled Lost at Sea. He has found mainstream success with his 2016 single “B.E.D.”, charting at number 69 on the Billboard Hot 100. 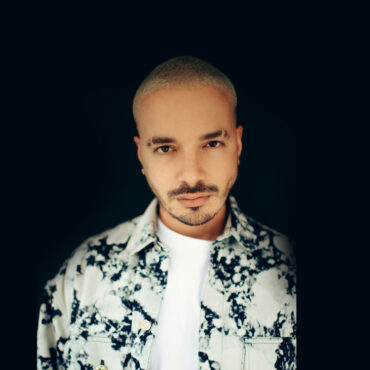