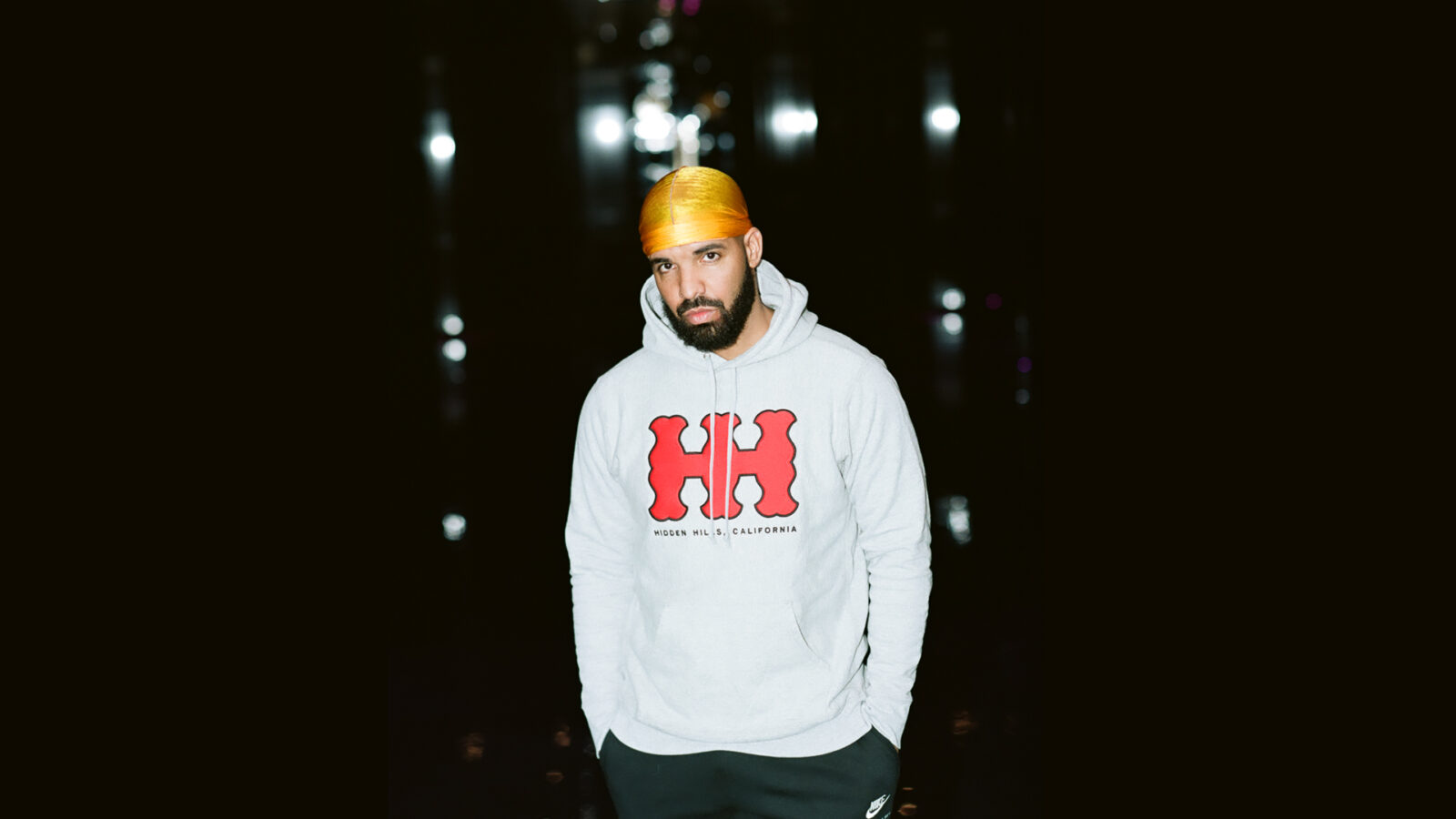 Aubrey Drake Graham (born October 24, 1986) is a Canadian rapper, singer, songwriter, actor, and entrepreneur. A prominent figure in popular music, Drake is credited for popularizing the Toronto sound.
Among the world’s best-selling music artists, with over 170 million records sold, Drake is ranked as the world’s highest-certified digital singles artist by the RIAA. He has won four Grammy Awards, six American Music Awards, a record 27 Billboard Music Awards, two Brit Awards and three Juno Awards. Drake also holds several Billboard chart records; he has the most top 10 hits on the Billboard Hot 100, the most charted songs (209) of any artists ever on the Billboard Hot 100, the most simultaneously charted Hot 100 songs in a single week (27), the most continuous time on the Hot 100 (431 weeks), and the most Hot 100 debuts in a week (22). He also has the most number-one singles on the Hot R&B/Hip-Hop Songs, Hot Rap Songs, R&B/Hip-Hop Airplay and Rhythmic Airplay. 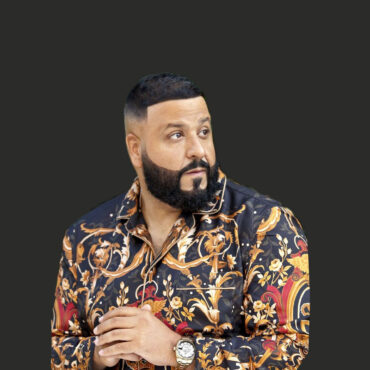