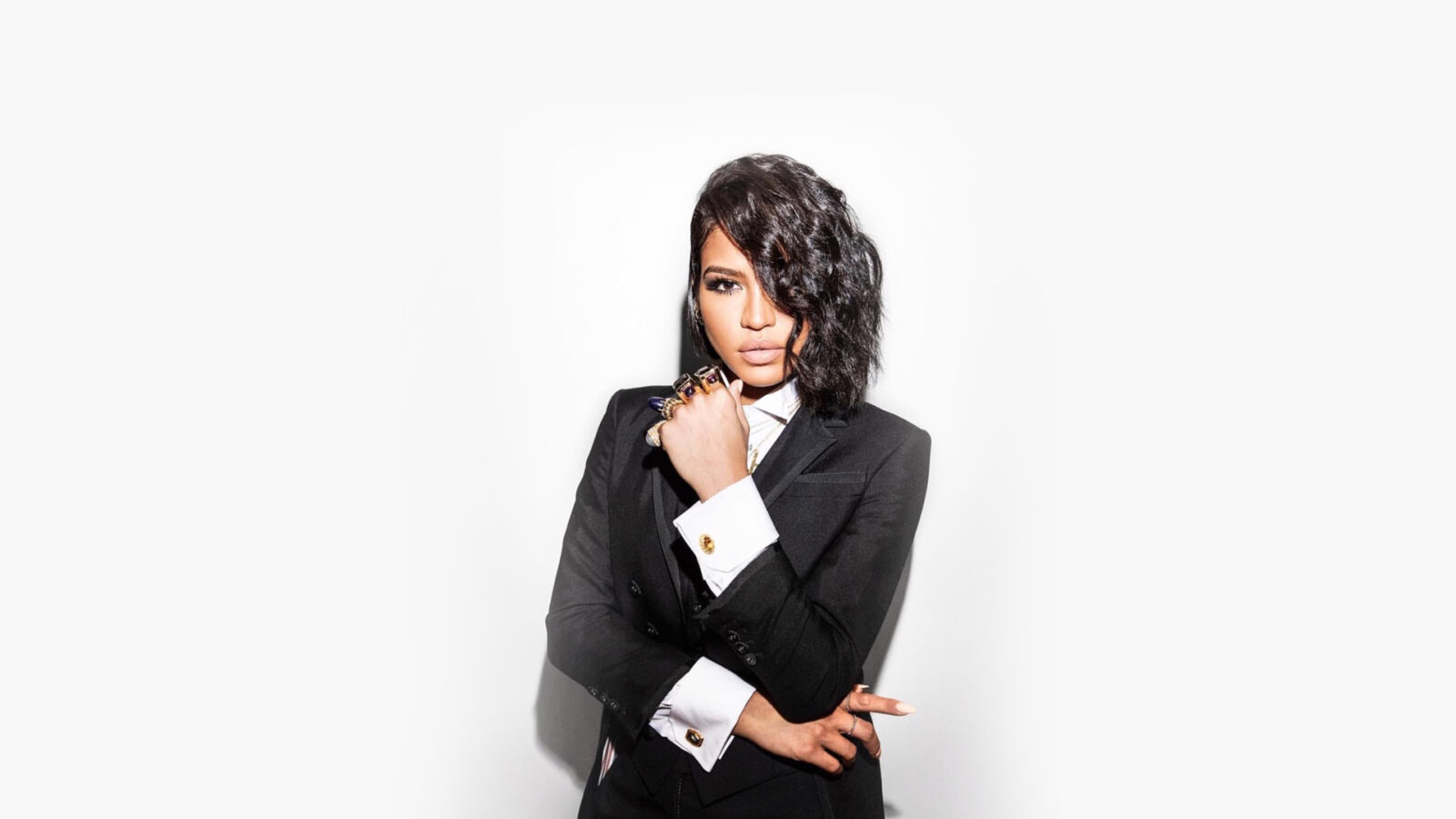 Casandra Elizabeth Ventura Fine (born August 26, 1986),[4] known mononymously as Cassie, is an American singer, songwriter, model, actress and dancer. Born in New London, Connecticut, she began her career as a result of meeting record producer Ryan Leslie in late 2004, who later signed her to NextSelection Lifestyle Group. During this time, Diddy heard “Me & U” in a club, and Leslie convinced him to partner his Bad Boy Records with Leslie’s NextSelection imprint for the release of Cassie’s debut album.
Cassie’s self titled debut studio album was released in August 2006, peaking at number four on the Billboard 200 chart and features the Billboard Hot 100 top three hit “Me & U”.[5] In 2008, Cassie released the single “Official Girl” featuring Lil Wayne. In 2009, she released the singles “Must Be Love” featuring Diddy, and “Let’s Get Crazy” featuring Akon, and signed a record deal with Interscope Records. In April 2013, Cassie released her debut mixtape RockaByeBaby, which was promoted with the music videos of “Numb” featuring Rick Ross and “Paradise” featuring Wiz Khalifa.
Apart from music, Cassie is signed to modeling agency Wilhelmina Models and One Management. Cassie has modeled for Calvin Klein one and has been featured in magazines including GQ and Bust and becoming the face of ASOS 2013 spring collection, Cassie has appeared in adverts for Delia’s, Adidas, Abercrombie & Fitch, Seventeen, and a commercial for Clean and Clear. Cassie has also ventured into acting; she made her film debut in Step Up 2: The Streets (2008). 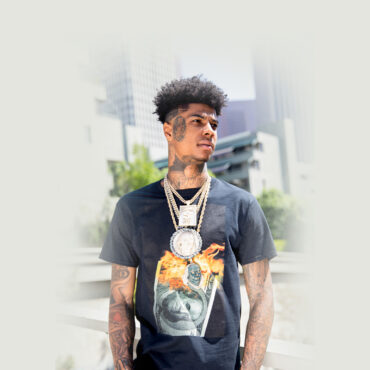