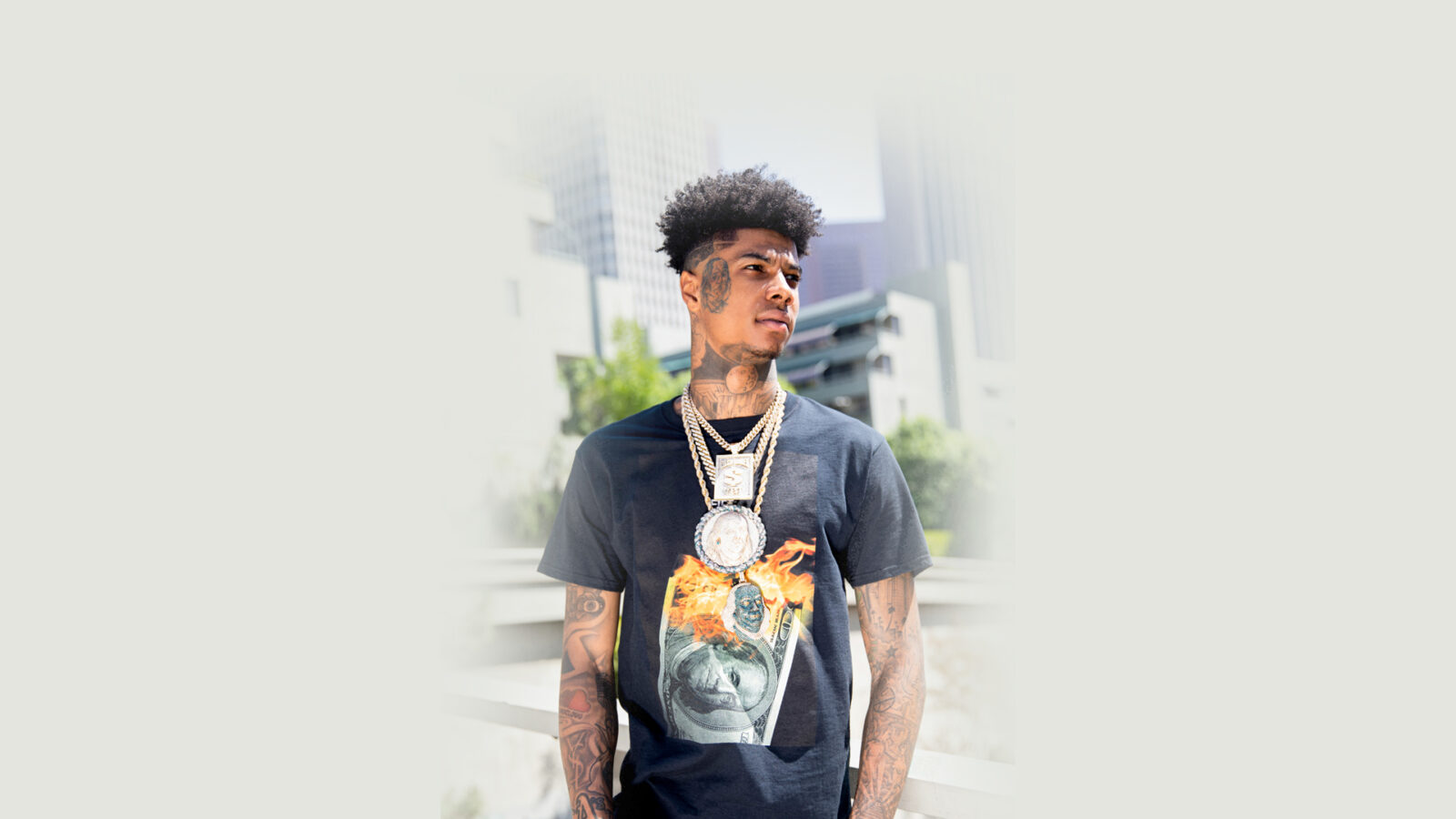 Johnathan Michael Porter (born January 20, 1997), known professionally as Blueface, is an American rapper and songwriter. In October 2018, after releasing the music video for his song “Respect My Cryppin”, he became a viral meme due to his offbeat style of rapping. The following month, he was signed to Cash Money West, the West Coast branch of Birdman’s Cash Money Records label. In 2019, a remix of his song “Thotiana”, featuring Cardi B and YG, became his most successful single to date, peaking at number 8 on the Billboard Hot 100. On March 13, 2020, he released his debut studio album, Find the Beat.
Porter grew up in Mid-City in central Los Angeles, and attended multiple elementary schools before moving in with his mother in Santa Clarita Valley, but later settled in Oakland with his father. After relocating to San Fernando Valley, Porter attended Arleta High School and joined the marching band playing alto saxophone and football team, becoming the starting quarterback in 2014, standing at 6’4” and weighing 160lbs. As starting quarterback, Porter led the team to an East Valley League championship in 2014. Throwing for 1,234 yards and 17 touchdowns in 2013 and 1,724 yards and 21 touchdowns in 2014, Porter committed to play for Fayetteville State University and briefly played college football before leaving in 2016. Porter references his past experiences as a football player in the video for the remix to “Thotiana”, where the rapper portrays a top prospect high school quarterback disrespecting his coach due to his desire to pursue women and fame.
Porter began to take an interest in rap music at a young age, and mainly listened to 50 Cent, The Game and Snoop Dogg. 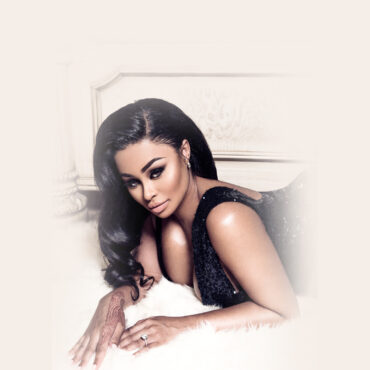