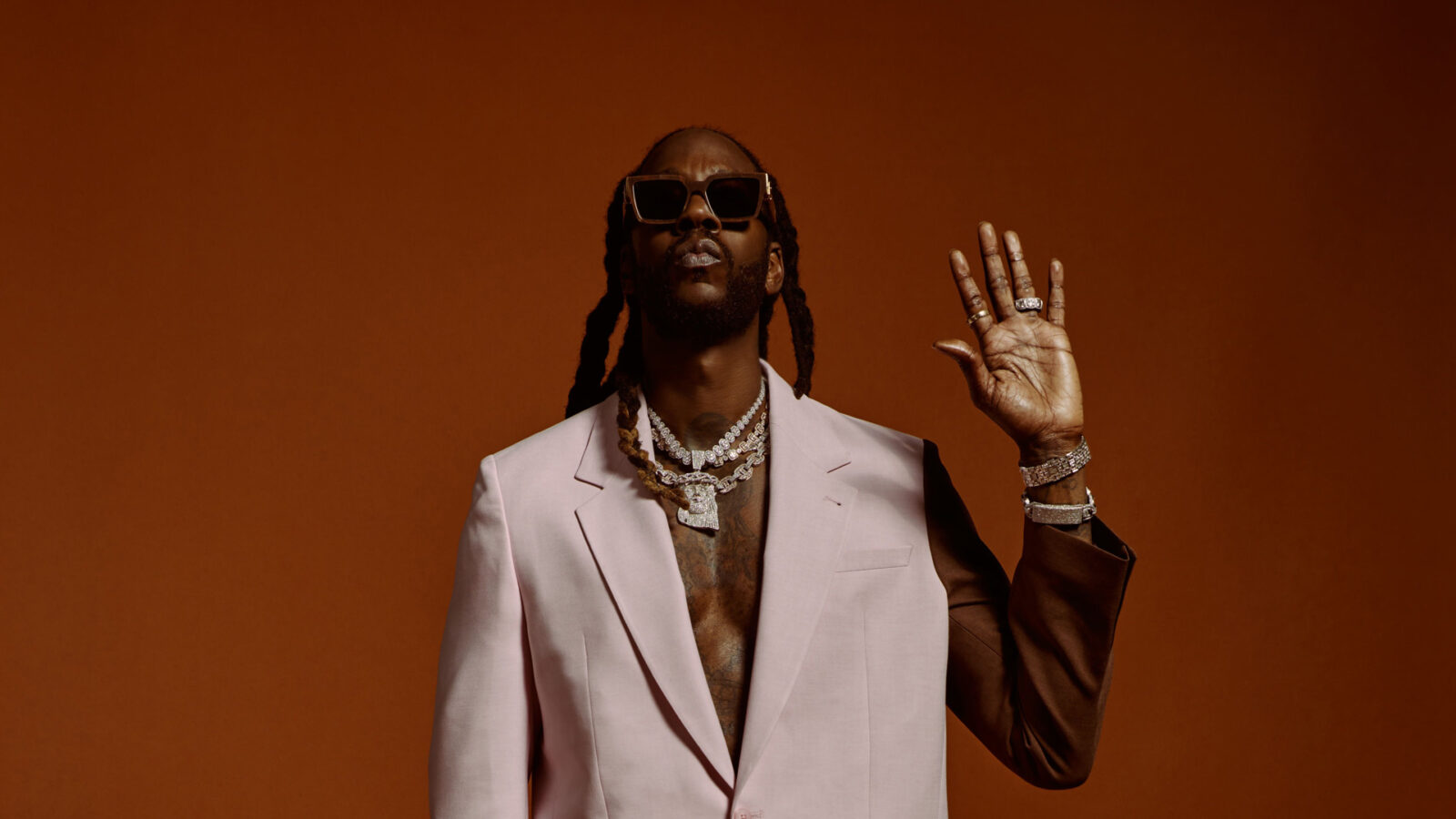 Tauheed Epps (born September 12, 1977), known professionally as 2 Chainz (formerly Tity Boi), is an American rapper, songwriter, media personality, and basketball player. Born and raised in College Park, Georgia, he initially gained recognition for being one-half of the Southern hip hop duo Playaz Circle, alongside his longtime friend and fellow rapper Earl “Dolla Boy” Conyers. The duo was signed to fellow Georgia-based rapper Ludacris’ Disturbing tha Peace label, and are best known for their debut single “Duffle Bag Boy”.
In February 2012, Epps signed a solo record deal with Def Jam Recordings, an imprint of Universal Music Group. The following August, he released his debut studio album Based on a T.R.U. Story on August 14, 2012, to mixed reviews. The album spawned three successful singles: “No Lie,” “Birthday Song,” and “I’m Different”, all of which charted in the top 50 of the Billboard Hot 100 and were certified Gold or higher by the RIAA, along with the album being certified Gold. His second studio album B.O.A.T.S. II: Me Time was released on September 11, 2013; supported by the lead singles “Feds Watching” and “Used 2”. Epps began working with TV network Viceland on a show called Most Expensivest, which debuted on November 15, 2017, and has aired three seasons.

Jay Wayne Jenkins (born September 28, 1977), known professionally as Jeezy (formerly Young Jeezy), is an American rapper, singer, songwriter, and actor. Signed to Def Jam Recordings since 2004, his major label debut Let's Get It: Thug Motivation 101 was released the following year and debuted at #2 on the Billboard 200, selling 172,000 copies in its first week and was later certified platinum by the Recording Industry Association of […]