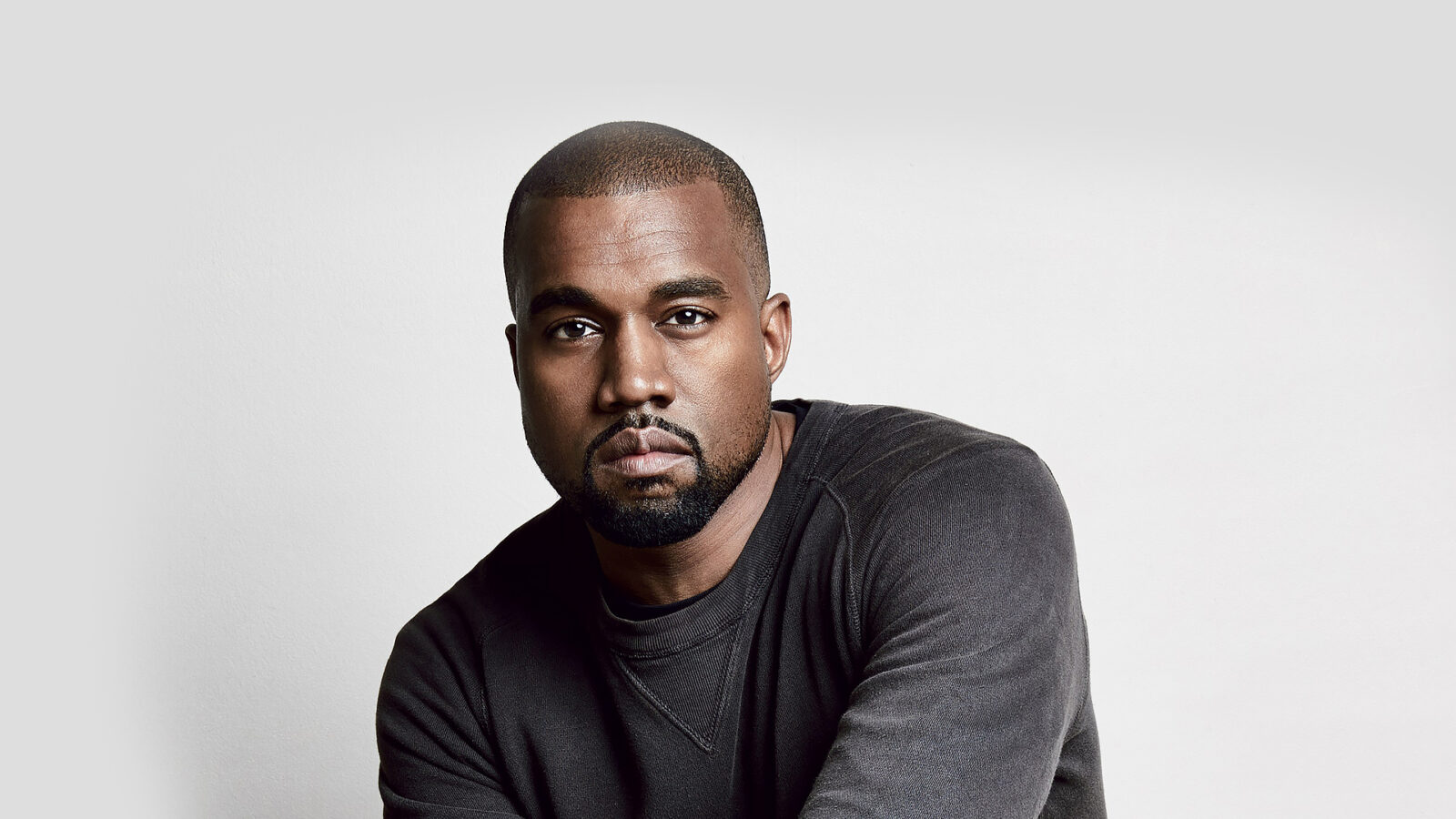 Kanye Omari West (born June 8, 1977) is an American rapper, record producer, and fashion designer. He has been influential in the 21st-century development of mainstream hip hop and popular music in general.
Born in Atlanta and raised in Chicago, West was first known as a producer for Roc-A-Fella Records in the early 2000s, producing singles for several mainstream artists. Intent on pursuing a solo career as a rapper, West released his debut album The College Dropout in 2004 to critical and commercial success, and founded the record label GOOD Music. He experimented with a variety of musical genres on subsequent acclaimed studio albums, including Late Registration (2005), Graduation (2007), and 808s & Heartbreak (2008). Drawing inspiration from maximalism and minimalism, respectively, West’s fifth album My Beautiful Dark Twisted Fantasy (2010) and sixth album Yeezus (2013) were also critical successes. He went on to release The Life of Pablo (2016), Ye (2018), and Jesus Is King (2019). West’s discography also includes the full-length collaborations Watch the Throne (2011) and Kids See Ghosts (2018) with Jay-Z and Kid Cudi, respectively.
West’s outspoken views and life outside of music have received significant media attention. He has been a frequent source of controversy for his conduct at award shows, on social media, and in other public settings, as well as for his comments on the music and fashion industries, U.S. politics, and race. In 2020, he ran an unsuccessful independent presidential campaign that advocated for a consistent life ethic. His Christian faith, as well as his marriage to television personality Kim Kardashian, have also been a source of media attention. As a fashion designer, he has collaborated with Nike, Louis Vuitton, and A.P.C. on both clothing and footwear, and have most prominently resulted in the Yeezy collaboration with Adidas beginning in 2013. He is the founder and head of the creative content company DONDA.
West is one of the world’s best-selling music artists, with more than 20 million albums and 140 million singles sold worldwide. He has won a total of 21 Grammy Awards, making him one of the most awarded artists of all time. Among his other awards include the Billboard Artist Achievement Award, a joint-record three Brit Awards for Best International Male Solo Artist and the Michael Jackson Video Vanguard Award. Six of his albums have been included on Rolling Stone’s 2020 500 Greatest Albums of All Time list; the same publication named him one of the 100 Greatest Songwriters of All Time. West is the tied holder for the most albums (four) topping the annual Pazz & Jop critic poll. Time magazine named him one of the 100 most influential people in the world in 2005 and 2015. 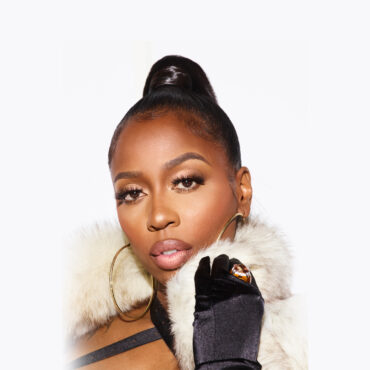