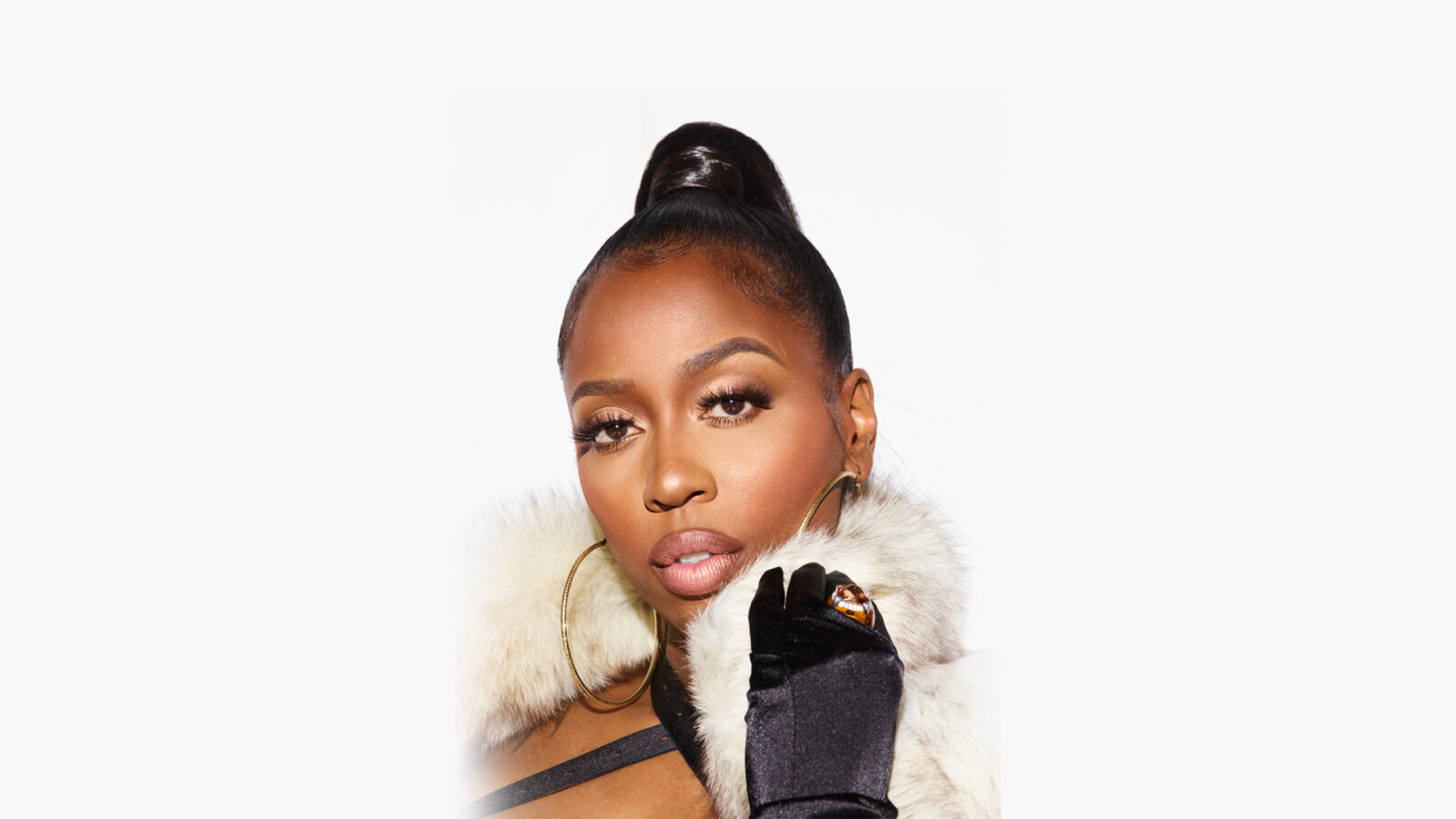 Arkeisha Antoinette Knight, known professionally as Kash Doll, is an American rapper signed to Republic Records. She is best known for her singles “For Everybody” (2017) and “Ice Me Out” (2018), the latter of which became the lead single from her debut album Stacked released on October 18, 2019. Kash Doll has collaborated with artists including Meek Mill, Big Sean, Iggy Azalea, and K. Michelle.
Kash Doll was born and raised in Detroit, Michigan. The oldest of six siblings, she began working at a young age to help her single mother support their family. She desired to rap from childhood and began to freestyle and write lyrics from a very young age.
She attended Henry Ford College for business management but left after a year. To support the financial needs of her family, Kash began work as a dancer in the adult entertainment industry. While working as a dancer Kash would rap and began earning money from patrons of the nightclub without having to dance. It was reported that one night she made $26,000.
In August 2018, Kash Doll signed a record deal with Republic Records. She then released her first single as a part of that deal, “Ice Me Out.” Kash Doll released a single called “Hustla” in April 2019, which highlights her experiences from working at strip clubs. She stated that she is trying to awareness for and advocate on behalf of the women in that industry. On June 7, 2019, Kash Doll released a new single titled, “Kitten” that features American rapper, Lil Wayne. Kash Doll features on Australian rapper Iggy Azalea’s new single “Fuck It Up” from Azalea’s 2019 studio album, In My Defense. Kash Doll is an opening performer for Meek Mill’s 2019 The Motivation Tour. 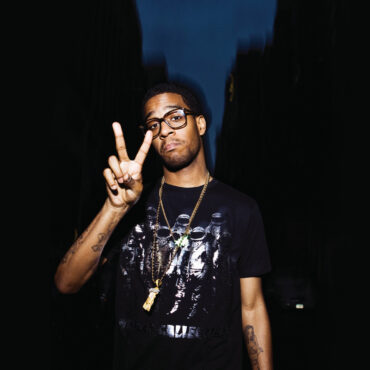