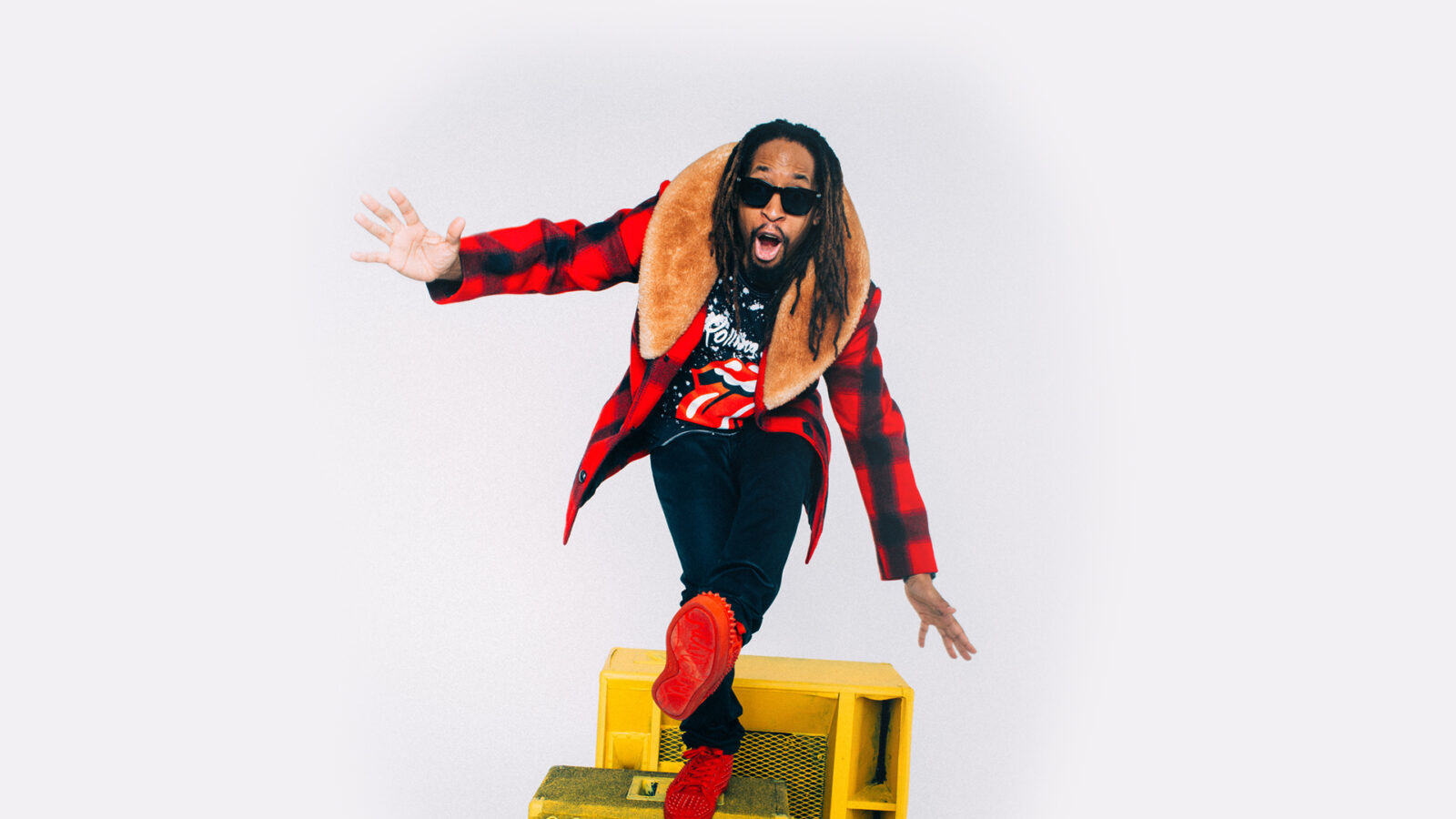 Jonathan Smith (born January 17, 1971), better known by his stage name Lil Jon, is an American rapper, songwriter, DJ, and record producer based in Atlanta, Georgia. He was the lead frontman of the multi-platinum selling rap group Lil Jon & The East Side Boyz and was instrumental in the emergence of the hip/hop subgenre crunk. He is credited with bringing the genre into mainstream success, producing Top 10 Billboard Hot 100 singles “Get Low,” “Goodies,” “Cyclone,” “Freek-a-Leek,” and “Yeah!”. “Yeah!” won a Grammy Award for Best Rap/Sung Performance. Lil Jon is also a frequent collaborator with friend and fellow rapper Pitbull. In 2013, Lil Jon collaborated with DJ Snake and released the EDM multi-platinum hit, “Turn Down for What,” that won Billboard Music Award for Top Dance/Electronic Song. The music video for the single, released in 2014, was nominated for a Grammy Award for Best Music Video, and has been viewed over 900 million times on YouTube as of October 2019. As of 2016, Lil Jon is listed as one of the Top Billboard Music Award Winners of All Time. In 2019, Lil Jon achieved his 8th #1 on Billboard’s Rhythmic Chart as a songwriter on the song “My Type” by Sacramento rapper Saweetie.

Tyler-Justin Anthony Sharpe (born August 26, 2002), known professionally as Lil Tecca, is an American rapper, singer and songwriter. He rose to mainstream fame with the release of his single "Ransom", which peaked at number four on the Billboard Hot 100. The single was included on his debut mixtape We Love You Tecca (2019) which peaked at number 4 on the US Billboard 200. The mixtape also included the singles […]