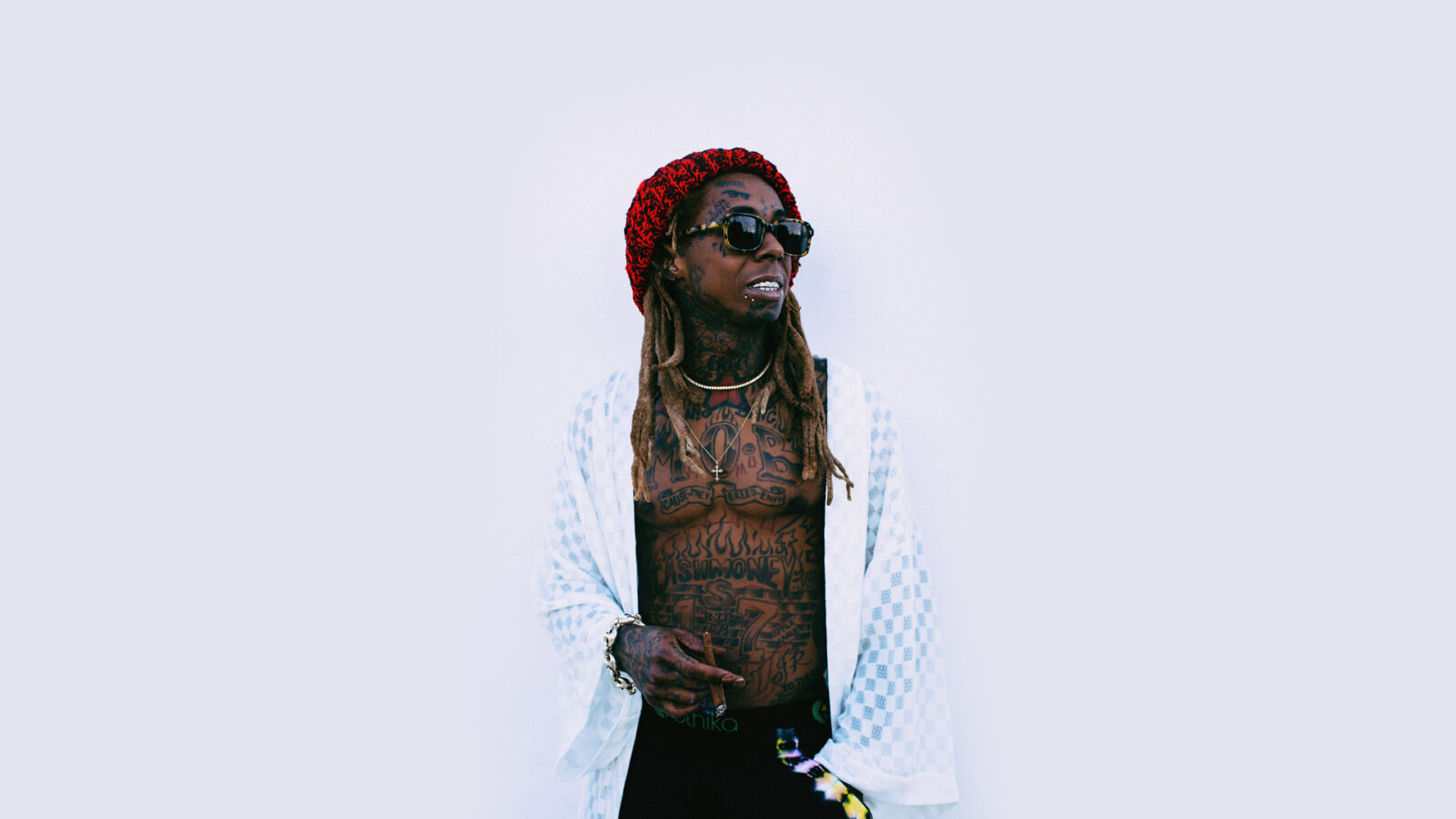 Dwayne Michael Carter Jr. (born September 27, 1982), better known by his stage name Lil Wayne, is an American rapper, singer, songwriter, record executive, entrepreneur, and actor. He is regarded by many contemporaries as one of the most influential hip hop artists of his generation, and often cited as one of the greatest rappers of all time. His career began in 1995, at the age of 12, when he was signed by rapper Birdman, joining Cash Money Records as the youngest member of the label. For many years, Lil Wayne was the flagship artist of Cash Money Records, before ending his association with the company in June 2018.
Wayne was put in a duo with label-mate B.G., at that time known as Lil Doogie, and they recorded an album, True Story, released that year, although Wayne (who was at that time known as Baby D) only appeared on three tracks. Wayne soon joined the southern hip hop group Hot Boys, with Cash Money label-mates Juvenile and Turk, as well as Lil Doogie, who had also by this time changed his stage name, to B.G., in 1997; they released their debut album Get It How U Live! in October that year. The Hot Boys became popular following the release of the album Guerrilla Warfare (1999) and the song “Bling Bling”.
Lil Wayne’s solo debut album Tha Block Is Hot (1999) was his solo breakthrough, and he reached higher popularity with his fourth album Tha Carter (2004) and fifth album Tha Carter II (2005), as well as several mixtapes and collaborations throughout 2006 and 2007. He gained more prominence within the music industry with his sixth album Tha Carter III (2008), with first-week sales of over one million copies in the US. The album won the Grammy Award for Best Rap Album and included successful singles “Lollipop”, “A Milli” and “Got Money”. Wayne’s rock-influenced album titled Rebirth was released in 2010. In March 2010, Lil Wayne began serving an 8-month jail sentence in New York after being convicted of criminal possession of a weapon stemming from an incident in July 2007. His eighth studio album I Am Not a Human Being (2010) was released during his incarceration, while his 2011 album Tha Carter IV was released following his release. Tha Carter IV sold 964,000 copies in its first week in the United States.[9] His twelfth studio album Tha Carter V was released in 2018 after multiple delays. Wayne’s thirteenth album, Funeral, was released in early 2020.
Lil Wayne has sold over 120 million records worldwide, including more than 15 million albums and 37 million digital tracks in the United States, making him one of the world’s best-selling music artists. He has won five Grammy Awards, 11 BET Awards, four Billboard Music Awards, two MTV Video Music Awards and eight NAACP Image Awards. On September 27, 2012, he became the first male artist to surpass Elvis Presley with the most entries on the Billboard Hot 100, with 109 songs. Lil Wayne also currently serves as the Chief Executive Officer (CEO) of his own label, Young Money Entertainment.